The following are the main working groups that, on an informal basis, have been promoted by institutional actors at the national or European level who have asked Cittadinanzattiva/ACN to participate.

At the European level

Cittadinanzattiva-Active Citizenship Network is officially recognized by the European Commission as:

On 18 November 2019, among other initiatives, ACN was also invited to join the jury of the EU-JAMRAI Antibiotic Resistance Symbol Contest, held in the framework of the European Antibiotic Awareness Day, for the definition of an international symbol to recognize the global threat of antimicrobial resistance. 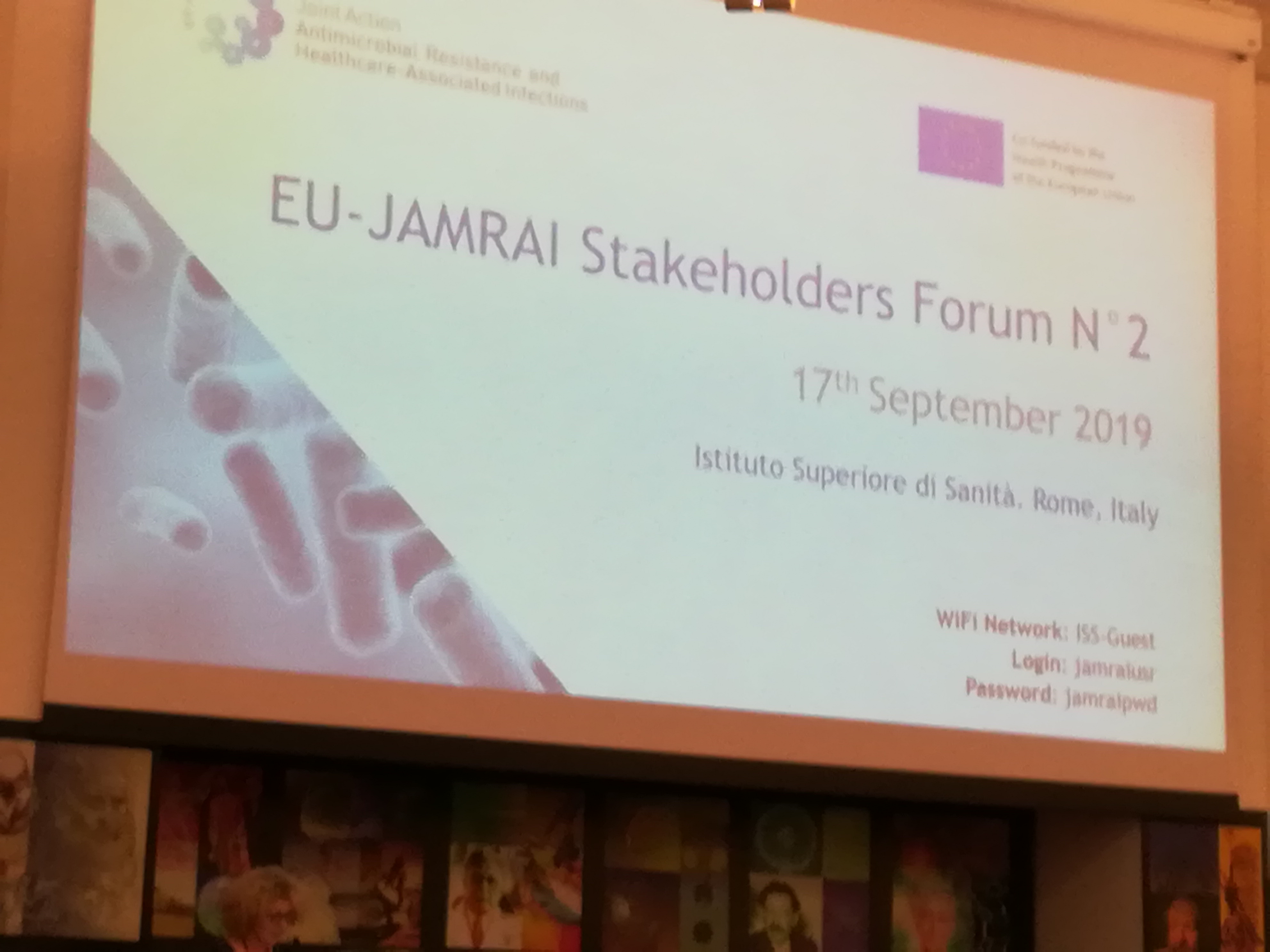 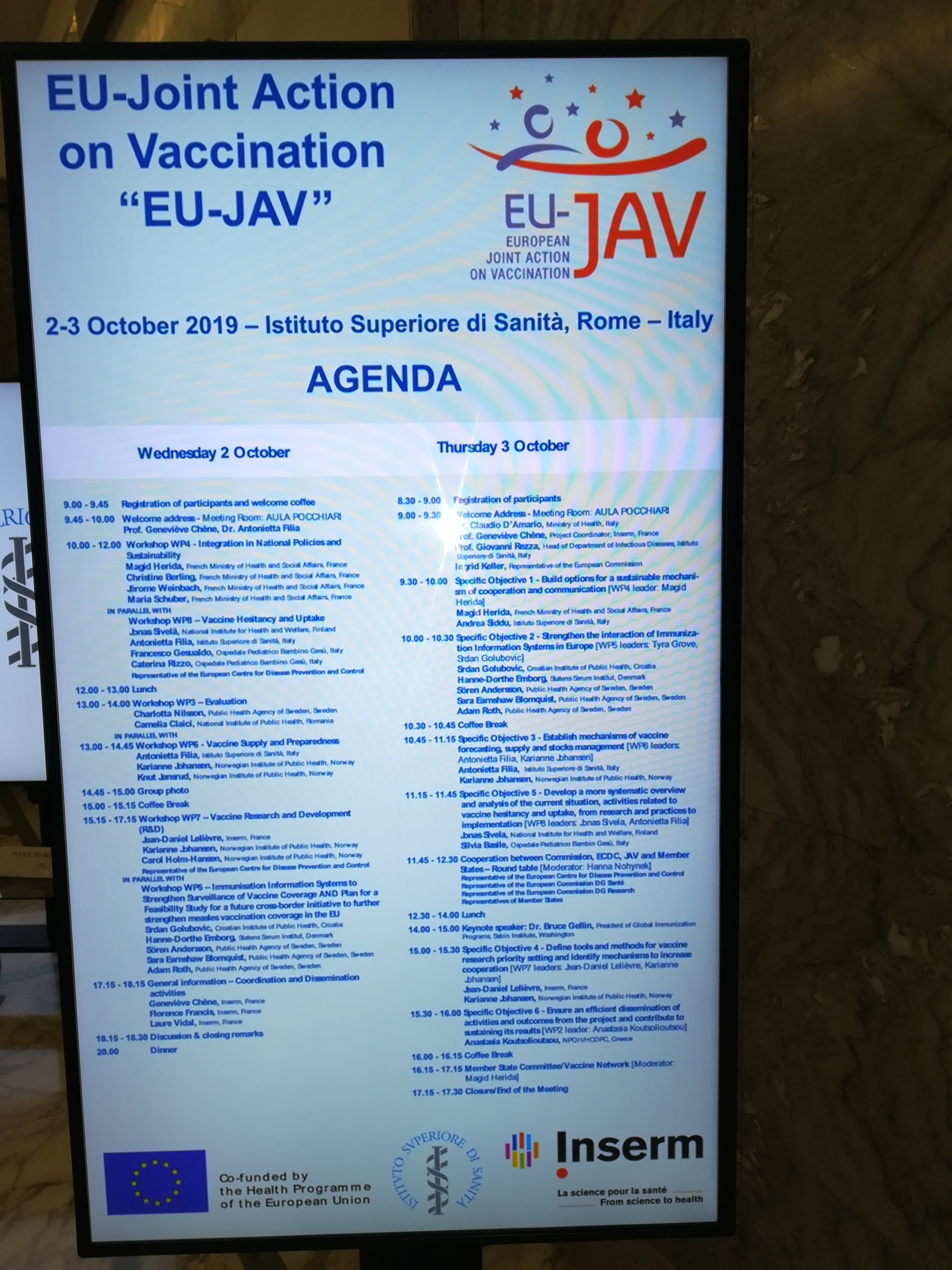 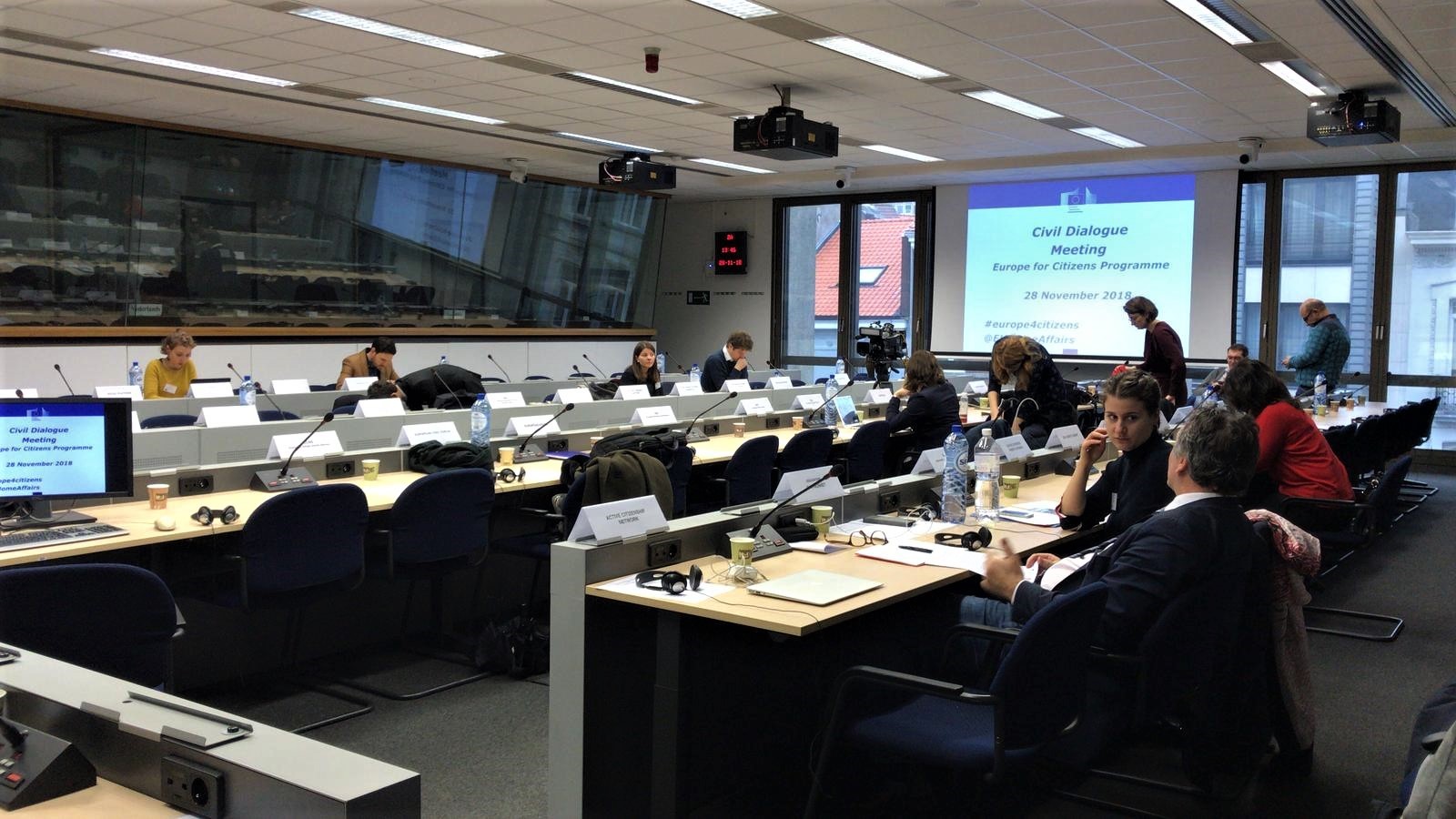 At the national level in Italy

Cittadinanzattiva is involved in the Consiglio Nazionale dei Consumatori e degli Utenti - Commissione Consiliare Politiche Europee, actively participating through its European branch Active Citizenship Network to the activities of the Council Committee on European Policies, whose objective is to elaborate proposals in relation to European Union Policies.